During this 8th edition 3 prizes will be awarded per category!
Tattoo artists can propose only 1 tattoo per category except for the Best of Day & Best of Show.

Seth Gueko, whose real name is Nicolas Salvadori, born on October 27, 1980 in Pontoise, is a French rapper. Or rather a Barlou, loubard has the place … a true state of mind, cultivating the difference, being on the fringe, resourceful … tattooed too! Became a real community since then ! All those who do not like to follow stupidly without thinking the rules of the game… and who like the Barlou “in chief”, the general, mister Seth Gueko. 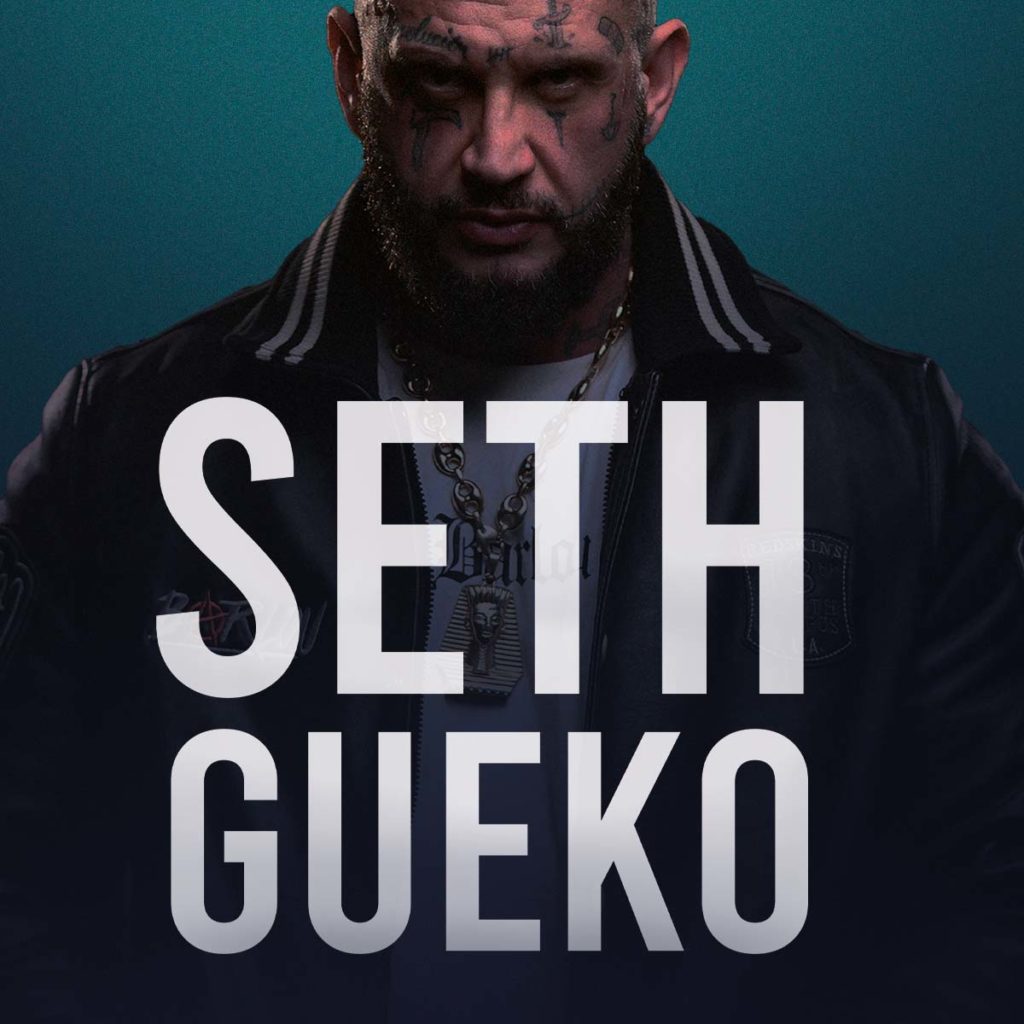 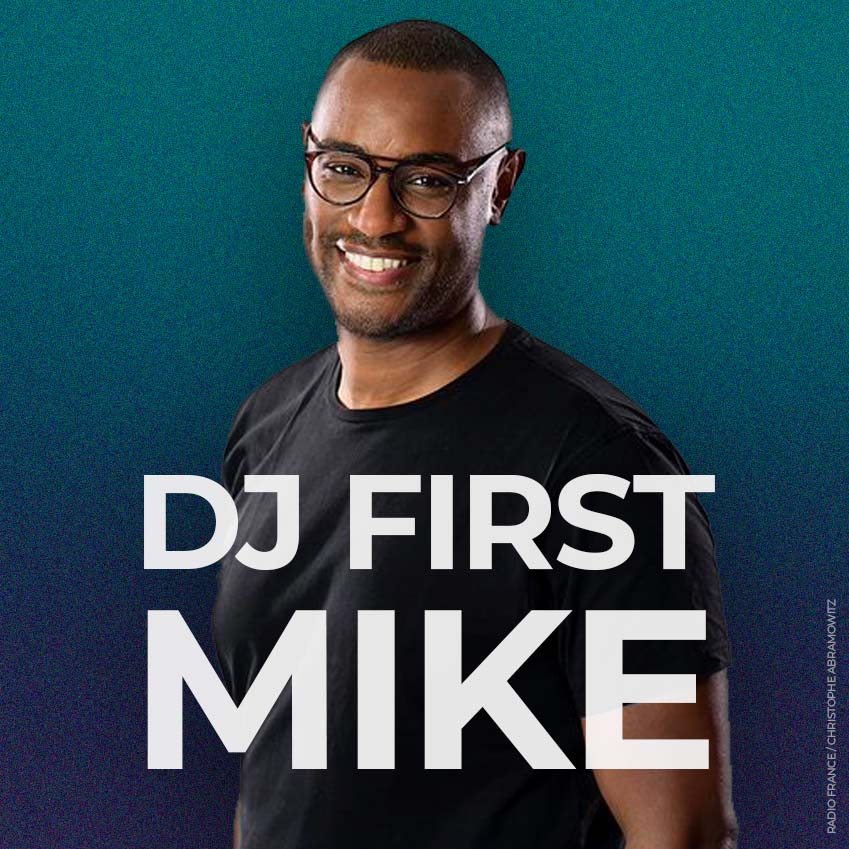 At the helm of the Mouv’ turntables every morning, DJ First Mike mixes live from the International Lille Tattoo Convention. In just a few years, DJ First Mike has established himself as an undisputed deejaying figure in French hip hop: club DJ, stage DJ, radio DJ and producer, he continues to develop his art throughout the world. 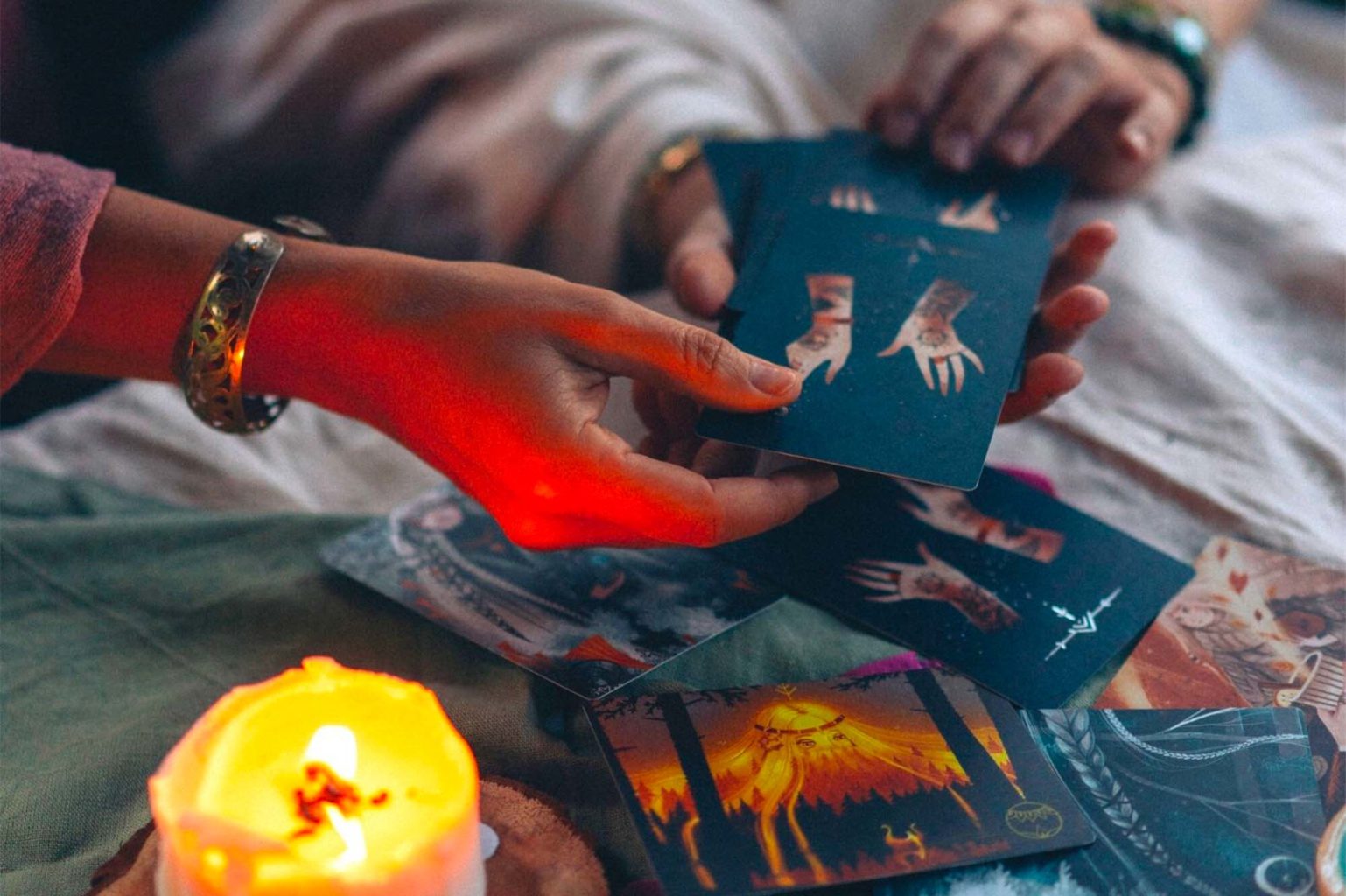 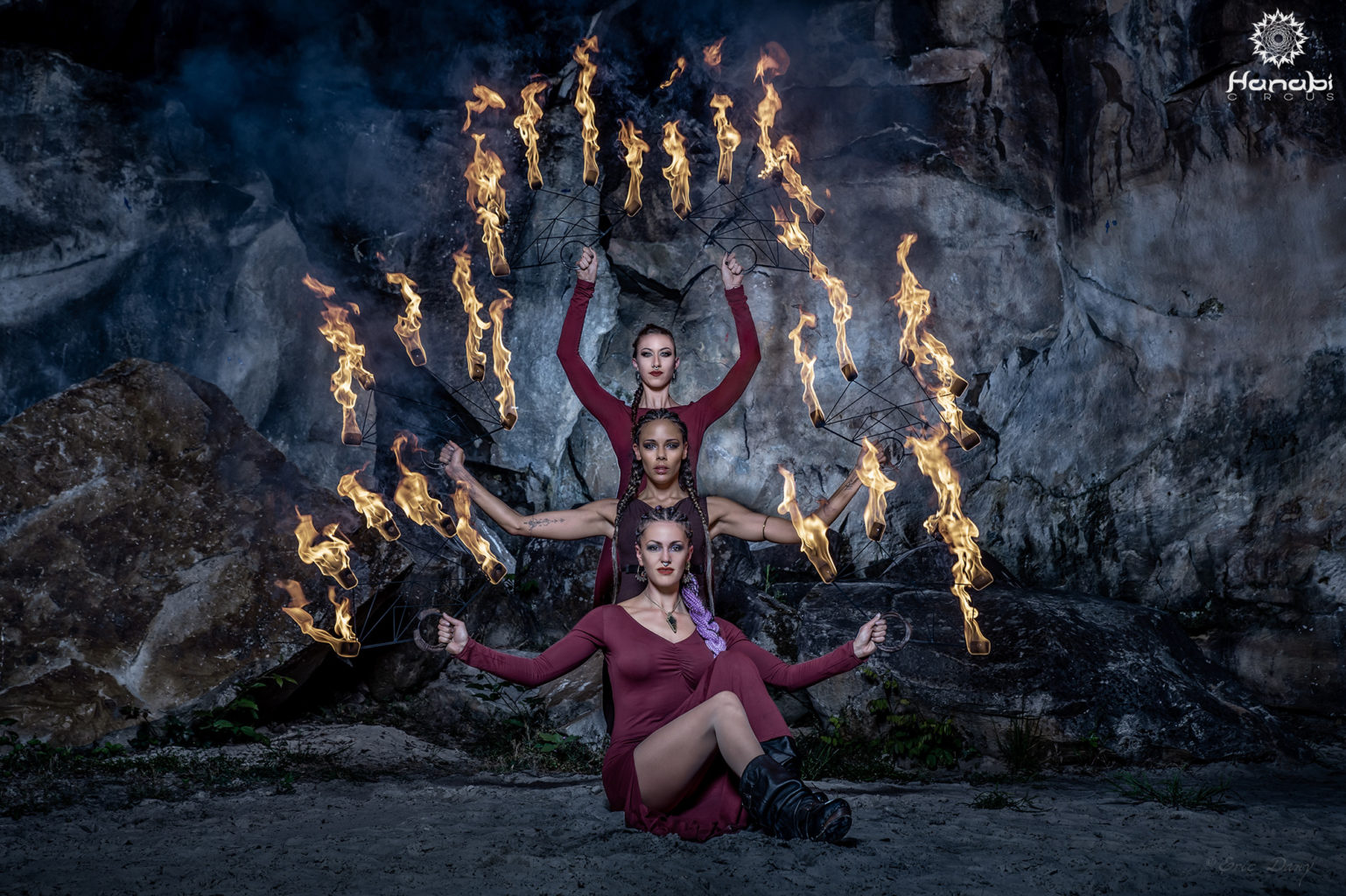 The Rockabilly show has been a must for several years and will set the convention stage alight. But the public will not be a mere spectator, they will be able to try out a few frenzied steps.

Show on Friday at 5pm, Saturday at 9pm and Sunday at 3pm The shop La Main Noire in Besançon gathers 7 tattoo artists who give free rein to their art in other forms than tattooing (illustration, ceramic…).

The graffiti exhibition is going big this year. XXL cubes will be painted by 3 graffiti artists during grandiose and colorful lives.

From the entrance, the convention does not lack of spice.
An exhibition is dedicated to flash tattoos, these drawings, created by tattoo artists who adopt simple forms to be quickly executed. Visitors are invited to vote for their favorite creation. And some can also be tempted. Flash tattoo sessions are offered throughout the weekend. 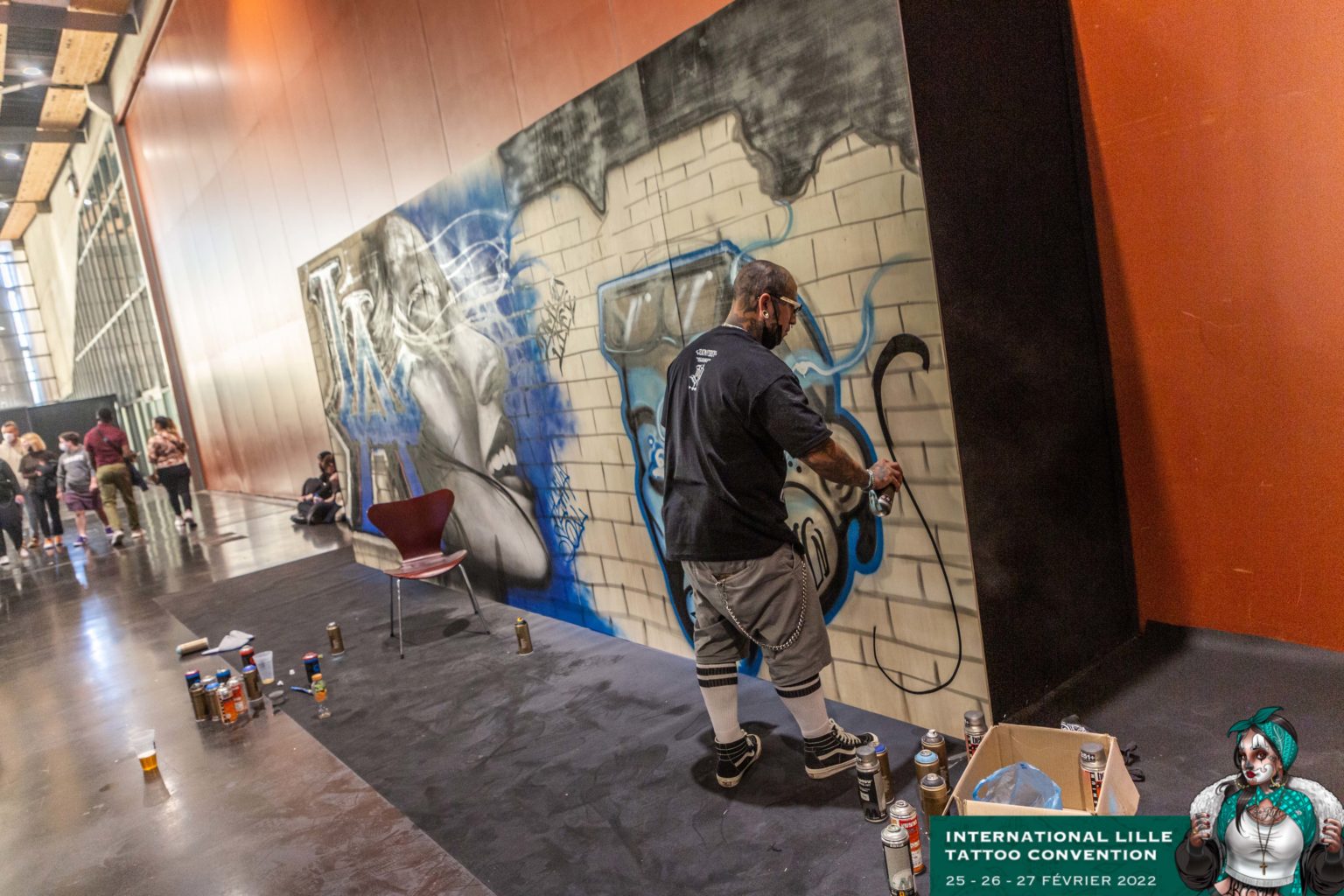